Learn from our alumni

Guitarist/Producer Chris O’Neill began playing music at the age of ten and was teaching friends not long after so they could join his bands . In 1991, one of those bands, Coldfinger, landed their first Stone Church gig and a lifelong association with the community was born. Having been a sound man, booking agent, extraneous crew member as well as performing artist on the hallowed stage, the idea for a music school began to take form. Following the birth of his second child in 2011, visions began coming to fruition and finally in May of 2019 the first ukulele lesson was given in the green room. The rest is history in the making. Join us for in person or remote lessons, clinics and group music sessions high atop Zion Hill at The Stone Church. 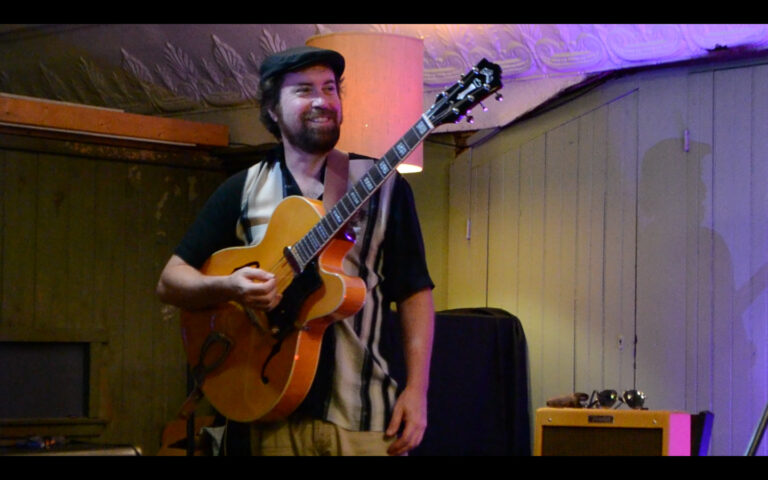