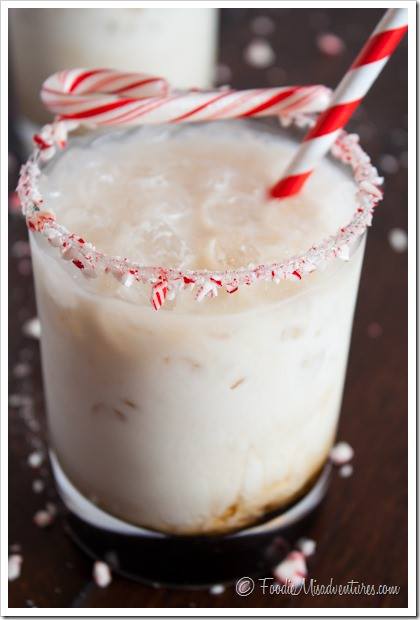 Here at The Stone Church we hope you had a happy and safe New Year’s weekend and are ready to come party this weekend.  First we have an early Stone Church Comedy show on Friday night, featuring Matt Kona, then late night The Freestones come with Adam and the Flood opening.  Saturday, starting at 3 pm and going well into the night, we have the Barnstormers XII Music and Arts Festival with 9 bands gracing our stage and 4 artists displaying their work.  Sunday, our matinee show sees the return of local bluegrass outfit Barn Burner’s String Band. 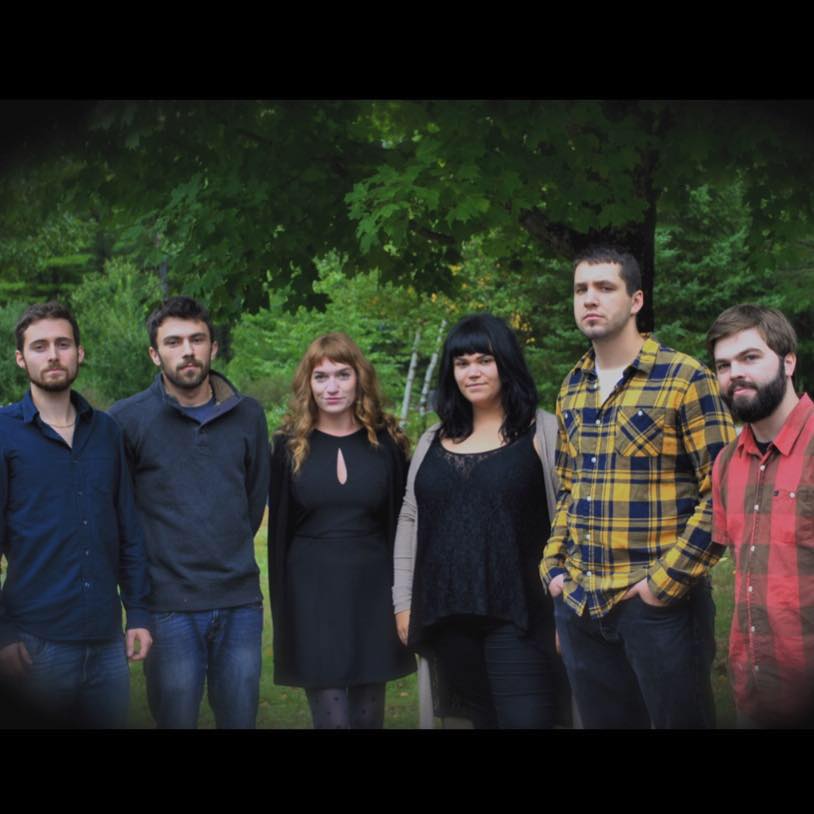 Adam (formerly Adeem) has always been caught in the flood. The onslaught of ideas, the rush of sounds, the chaos of creating. From project to project, rapper/singer Adam Arnone has always sought new ways make music. Now, he’s traded in samplers, records, and turntables for instruments. His sound is pure passion. Humble and aggressive, the music is strong and purposeful. Singing and rapping take turns pushing the point across—calm to beautiful to heavy to raw. His voice reaches through the static of the room as he screams his prayers to the ghost of Muddy Waters. Channeling the blues one moment, twisting words into new shapes at crazy speeds the next. The Flood—a four-piece band that includes guitars, drums, and bass, instruments that existed before the electric days—lends depth and texture to Adam’s expression. 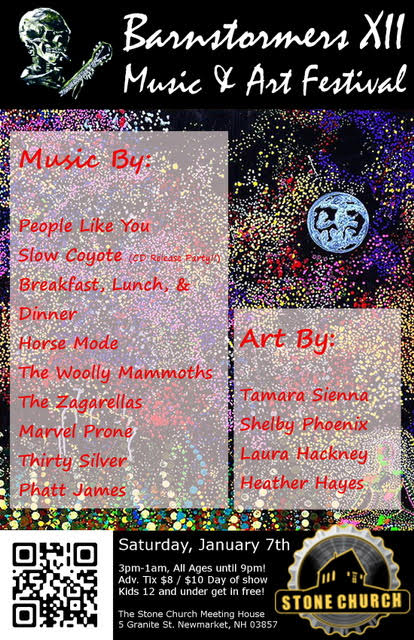