Hope you had a relaxed and happy holiday weekend.  We’re back with a weekend of great music to ring in the New Year.  Friday, come hear some world class reggae with The Cornerstone.  Then Saturday, we had a Grateful time ringing in this 2016 with Deadbeat and we are going to do it again for 2017.  Join us for a rocking New Year’s Eve.  We will be closed New Year’s Day.  See you next year!

The Cornerstone is a Reggae/Rock/Funk band hailing from the South Shore of Boston, Massachuse 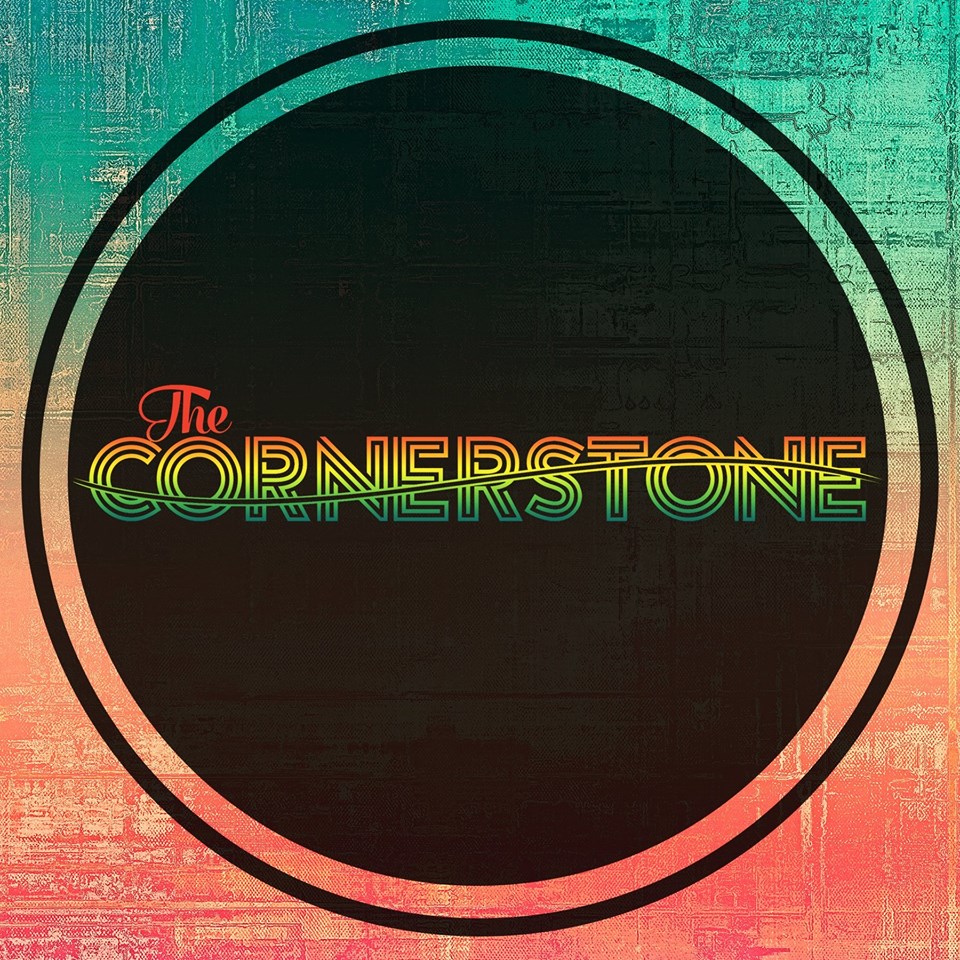 tts. The band is fronted by lead singer/songwriter/rhythm guitarist Jackson Wetherbee who has toured internationally. The Cornerstone also features musicians formerly of New England Music Award winning bands The Aldous Collins Band and Last Call. The sound is similar to that of UB40, The Police, Sublime and the Red Hot Chili Peppers. Their show is fun, energetic and has festive crowds dancing, grooving, and singing along. For the last two years, the band has been booked by Heineken to head to the Caribbean to play the annual Heineken St. Maarten Regatta supporting headliners Kool and The Gang and Akon. The Cornerstone played several ski resorts in the winter of 2015 and opened for Ballyhoo. 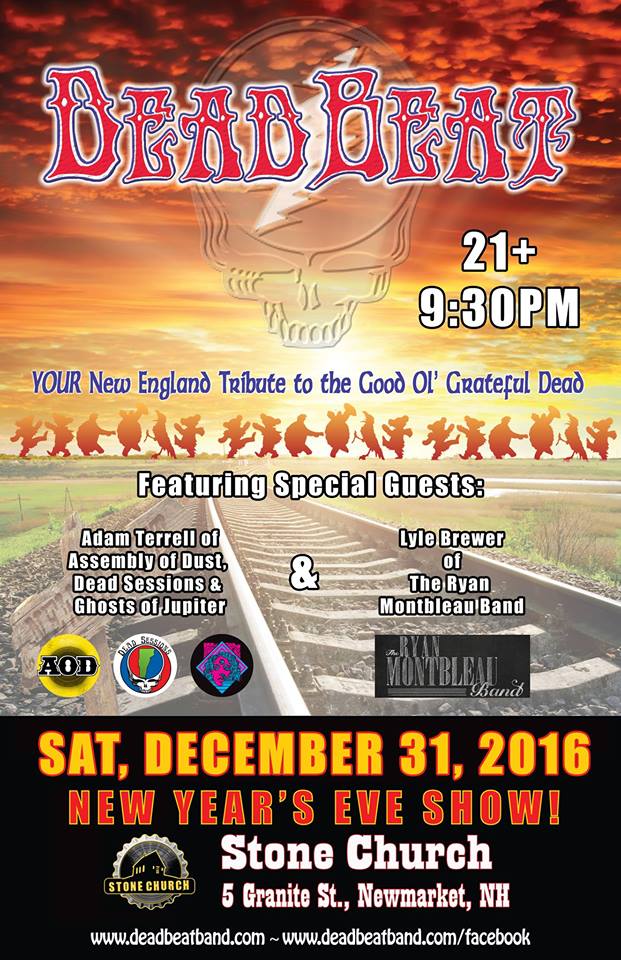