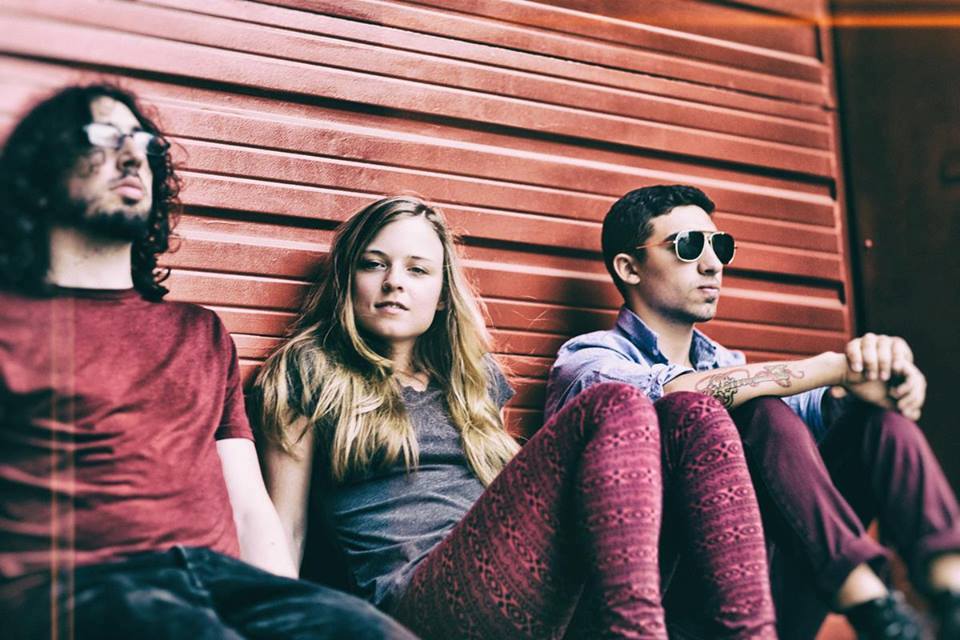 This week on Friday 7/8, The Stone Church Comedy Series is back with Josh Day. Then, for the late show, indie rock group Analog Heart plays, with Colbis the Creature opening. On Saturday 7/9, Britt Connors plays the early show, with Green Day tribute band, Whatsername, at the late show Shmar opens. Sunday 7/10, The Joshua Incident plays some alt-country for a free, all-ages matinee.

Creature opening.  “When energy and raw talent collide, you find yourself listening to the memorable, ear-catching tunes of a band like Boston-based Analog Heart. Liz Bills’ vocals soar over her bandmates’ powerhouse sound, a hearty blend of indie rock with a touch of pop, and together they create music that is distinctly all their own.” – www.Top-40Charts.com

On Saturday night, come in for the Early Show with Britt Connors.  After a 4-year stint as the featured vocalist for the 20-piece Compaq Big Band (swing, jazz, and American Songbook), Britt Connors’ first original tunes appeared on her 2010 release The Bad Side of Good,” which was debuted to a sold-out crowd at Johnny D’s in Somerville, MA. Britt’s new album “Warmer Season” was also released to a sold-out crowd at the venerable Club Passim. The record features her original tunes that are alternately rockin’, country, sweet, rootsy, New-Orleans-street-parade-style, or just plain fun. With its clapping, foot-stomping, and even some whistling, the record could be said to belong in its own category of “Y’all-Ternative” music.

Then, for the Late Show,  enjoy Exeter NH’s Green Day tribute band Whatsername.  The band is know for

performing albums Dookie, American Idiot, and hits off the entire Green Day discography.  Shmar opens, offering a little something for everyone. Should you pass on their more laughter-inducing tunes such as Its a Mom, you may enjoy their softer side, with more serious songs such as Electric.